ASSOCIATION OF LICENSED TOURIST GUIDES
Back to guides list
Guide's profile is available in the following languages: 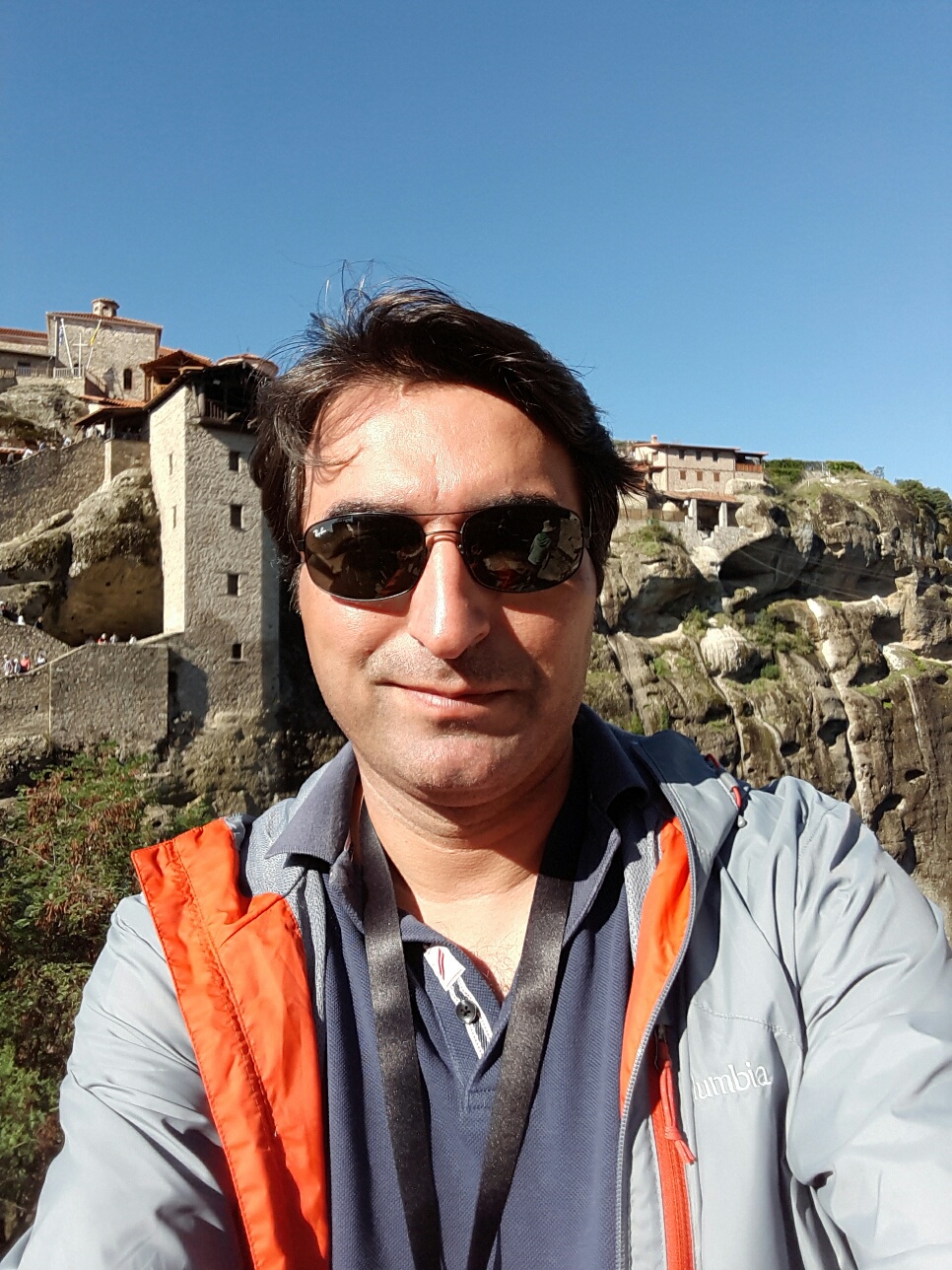 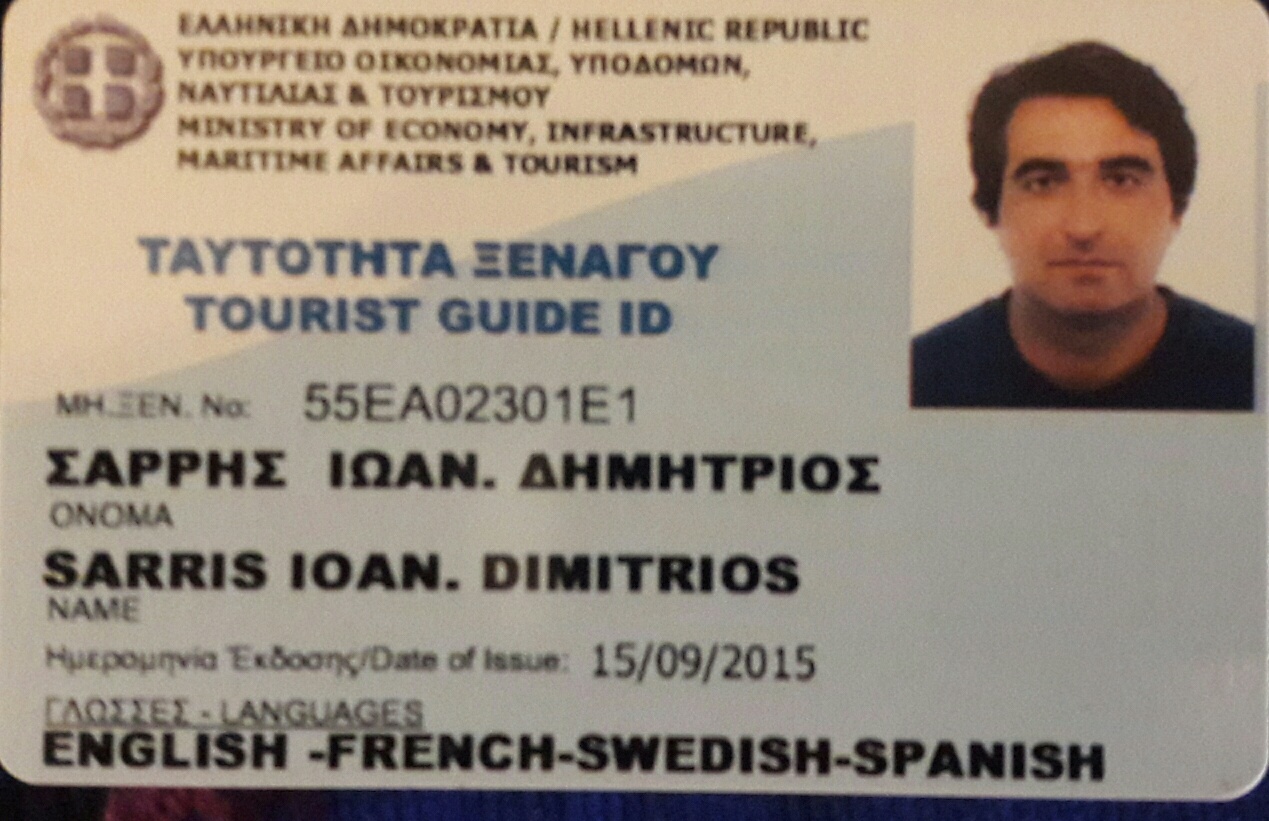 He grew up in Epidaurus, Argolis province, Peloponnese. Since his childhood he studied foreign languages and music.

He studied Law in Athens University before continuing his studies in French Universities. He has a Bachelor's in Law from Paris XIII and a Master's in History (contemporary greek history) from the University of Caen, Normandy.

He has also studied Chinese and Arabic, as well as Russian and Portuguese.

He can officially guide in five languages: Greek, English, French, Spanish and Swedish. 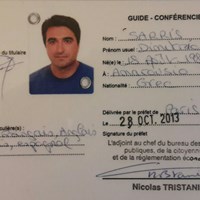 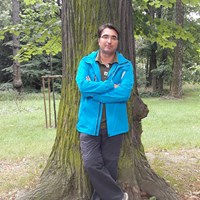 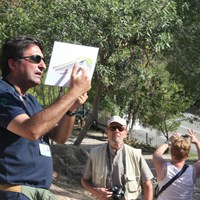 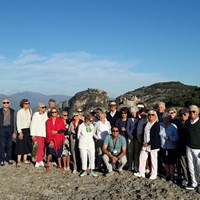 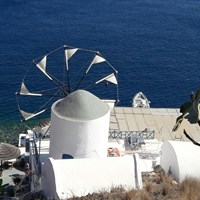 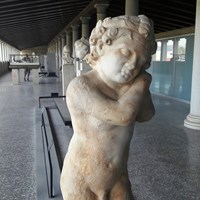 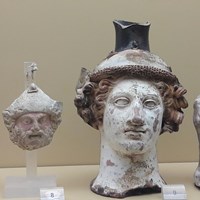 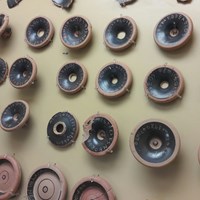 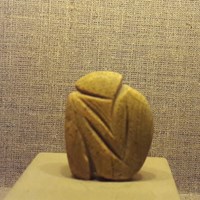 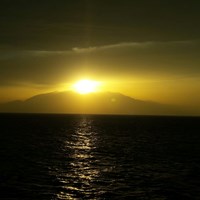 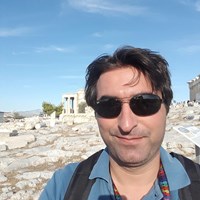 Take a journey back in time

You wouldn’t trust an unlicensed
doctor, teacher or driver.
Why a tourist guide?