1500 members all entitled to guide throughout the country. Apart from their basic and compulsory education at the School of guides they are in their majority University graduates with a wide range of specializations. 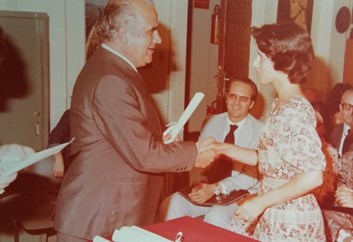 The State School of Tourist Guides provides a two-year education and is the specialised professional school which prepares guides to efficiently lead groups and explain to them all different facets of Greek culture. It operates under the administration of the Greek Tourism Ministry and offers courses, which apart from its basis that is History and Archaeology of all periods, are exclusively specialised to the needs of the guiding profession, such as Guiding Techniques and Communication Skills, Tourism Law, Alternative Forms of Tourism and Tourism Sustainability, Geography, Environmental Science, Mythology and Folk Art. Its graduates can thus satisfy the demands of well prepared audiences with their profound and multi-faceted knowledge. Thus, the State School of Tourist Guides constitutes the elementary and comprehensive tool which differentiates the guiding profession from other similar academic professions such as historians, archaeologists and art historians.

The State School of Tourist Guides was first founded in 1931 by the Greek National Tourism Organisation (GNTO) which issued the regulation of its operation and authorisation to provide the professional license to its graduates. Since 1960, the State School of Tourist Guides became regular operating on an annual basis, while in the 1980s the School was further upgraded extending its course duration to a two-year program. In 1997 the Cedefop Organization of the EU awarded it as the best professional School in the whole of Europe. Today five Tourist Guide Schools operate in Greece, in Athens, Thessaloniki, Corfu, Rhodes, Crete.

History of the Association 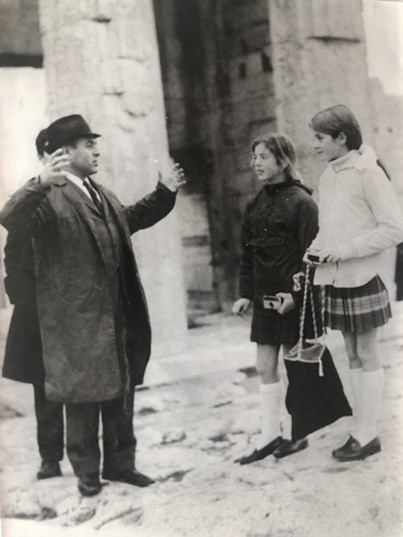 In 1925 was founded the Society of Greek Guides, the first Union of Professional Guides in Greece. It was seated in Athens and aimed at the promotion of the professional rights and the education of its members. In 1957 was founded the Greek Professional Tourist Guides’ Association, which was renamed as Association of Licensed Tourist Guides in 1962 with a modification of its Statute which remains largely the same to our days. The foundation of the Association was strongly linked to the institutionalisation of the State School of Guides as the regular training school providing highly educated and licensed professional guides, link that continues strong to our days. The most important law that defined the guiding profession was voted in 1977, law 710 ref Guides. This law regulates the legal and institutional frame of our profession up to this day with some amendments that were considered necessary in order to align the Greek Law for Tourist Guides to the relevant regulations of the European Union.

The seat of the Union of Licensed Tourist Guides is at Athens and its purpose is the safeguarding and promotion of the labour, economic, and insurance interests of its members as well as the provision of further education through the Yearly Educational Seminar which runs the last 40 years, other seminars, visits to museums and temporary exhibitions. By fomenting these activities, the Union not only reinforces the bonds of its own members but it also creates a wide network of collaboration with social and cultural institutions of the country for the promotion of the touristic and cultural development of the Greece.

As a result of the elections (29th June 2021), the composition of the executive board is the following: 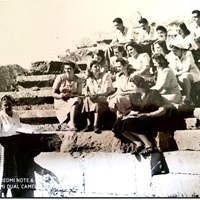 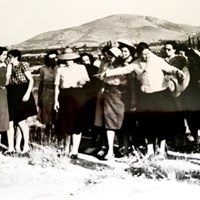 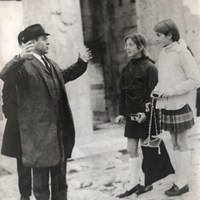 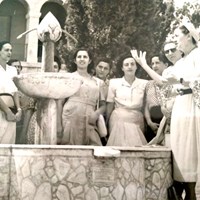 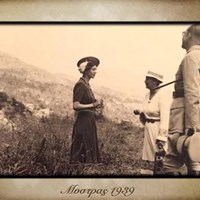 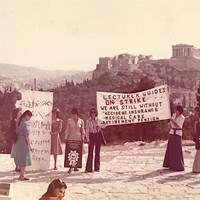 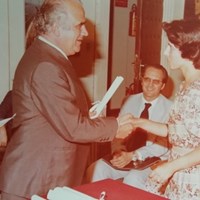 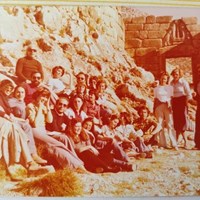 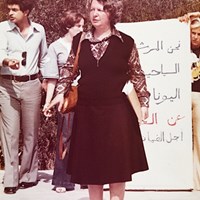 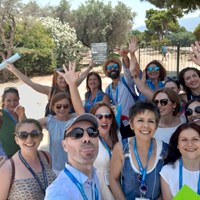 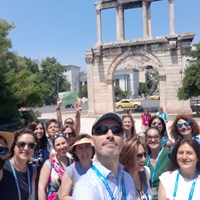 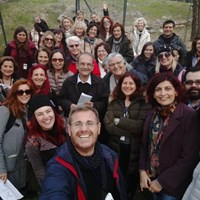 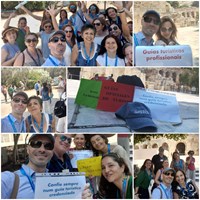 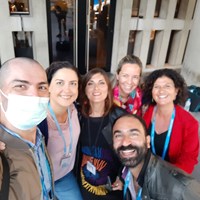 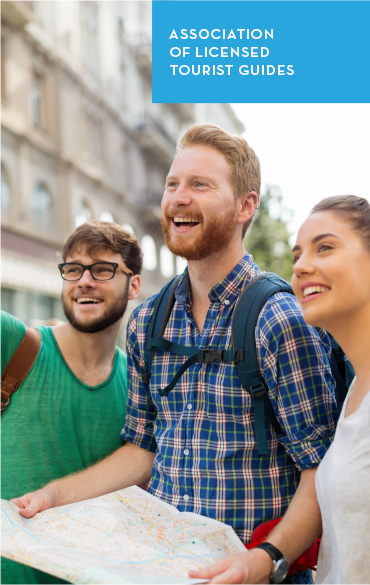 A LIFETIME EXPERIENCE TO REMEMBER

Take a journey back in time with a Licensed Tourist Guide